In a press conference held at City Hall today, YSPD Chief Megan Manes briefed the people of Yellow Springs pertaining to status of the department’s investigation into events leading up to the recent toxic spill of pig bi-product on I-68. The event created accidents and mayhem, injured several people, and delayed a Yellow Springs Nine baseball game.

The later, it seems, may well have more to do with things than anyone had fully expected. 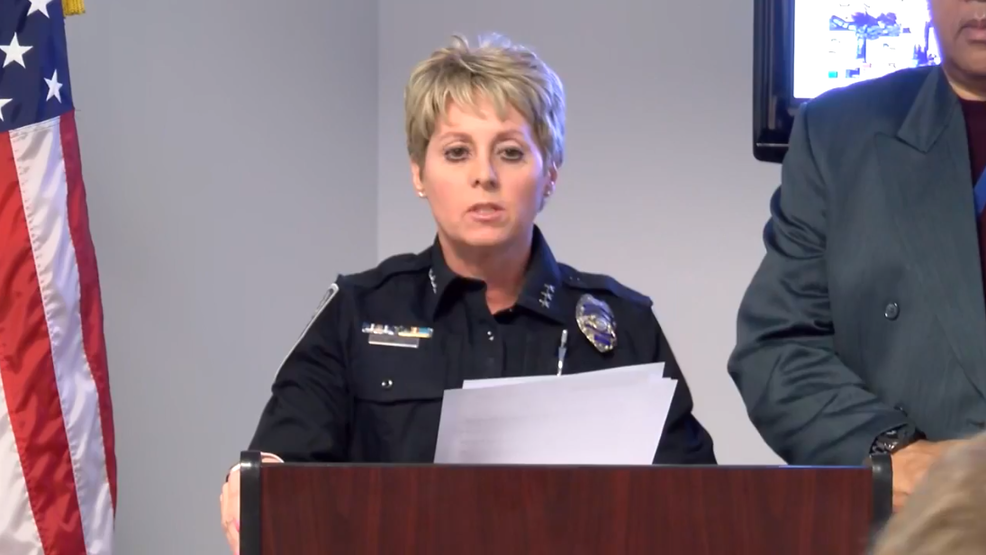 “A forensics review of the robo-truck’s control system has led us to determine that the root cause of the spill was a software system that, in sequence, tripped a series of actuators that dumped a thick trail of the porcine refuse onto the highway,” Manes said after crunching on an apple. “The issue was at first thought to be a simple glitch, but our cyber-system investigators have now been able to determine that it appears the code base was operating exactly as designed.”

When pressed, Chief Manes confirmed that this meant some form of sabotage, and that, oddly, the root of the hack appears to have originated from somewhere in Portland.

“We are formally investigating this as a case of wanton endangerment,” Manes said, reaching for an orange slice that was sitting on a voluminous plate of nearby fruit. “Given the source, the FBI has now assumed a primary role in the investigation.”

Manes confirmed that, during a recent trip to Yellow Springs, her investigators had been able to briefly interview Chicago-based Vinnie Vitale, a primary investor in Agri-Green—the company that operated the vehicles in question. Vitale, known as a bombastic and somewhat over-zealous individual, had been in town to visit victims of the accident, and has promised to cover medical expenses incurred as a result.

“Mr. Vitale was forthcoming and cooperative,” Manes said as she ate another orange slice. “It was his approval to proceed with a review of the company’s proprietary API that has enabled us to trace the source of the malware that we believe is at the core of the matter. He was really quite generous.”

No mention was made of Vitale’s potentially related issues with a previous dumping of pig manure into Chicago’s Little Calumet river, though follow up reporting suggests his Southside Towing outfit is preparing to pay a not insubstantial fine.


Portland Stats Computers to Be Impounded

During a question and answer session after the prepared brief, Chief Manes noted that orders had already been processed to lock down computers used by All Stats, a company aligned with the BBA’s recent Portland Lumberjacks expansion team.

“Given their drafting and trading strategy, I’m not sure how much it’s going to help,” Manes said. “I understand the equipment is mostly old DOS-based IBM 286 PCs and a series of floppy drives and loose jump drives with sharpied-on labels. But useful or not we intend to take a look and see what we can find."

The Lumberjacks are 48-92 during their inaugural season, and some have noted that they played two games in Yellow Springs just prior to the toxic spill, losing both by a combined score of 14-4, leading some to surmise that the spill might be retaliatory in nature. Manes declined to follow that line of questioning, though, noting that: "Any such idea is merely speculation at this point."

After that Chief Manes brought the brief to a close, and the press was invited to share a large spread of fresh fruit that had come from an anonymous donor.
Yellow Springs Nine
Playoff Regular, Landis Averse
Top

The plot, and the brown foam floating on the top of the Little Calumet River, thickens.
"My $#!? doesn't work in the playoffs." - Billy Beane Joe Lederer
Top