Sammy ‘Bumper’ McNeill made his anticipatory debut on April 21 at Seattle and immediately showed off his ability by going 2 for 4 with a stolen base. Fans in Nashville know he brings immense talent to the ballfield, but are also aware he brings along an equal amount of drama, if not more so. The prodigy adopted by former Yellow Springs Nine Hall of Famer, Lucas McNeill and singer Mikki Manning, has grown up in the spotlight and created at atmosphere of affluenza which led to a substance abuse problem at an early age.

McNeill struggled at the plate in his first couple of weeks in the BBA and was removed from the game due to back tightness following a leadoff single in the 8th inning of a game at Long Beach on May 9.

“Once I saw him pull up grimacing and holding his back, I got concerned,” said teammate Abay Azzouzj. “I was afraid Bumper would turn to darkness to relieve the pain.”

Bumper was seen openly popping prescription pills and chasing them down with the contents of his red Solo cup in the clubhouse following the win. He managed to play through the pain the next two games, also victories, but received bad news in the manager’s office after the victory against Hawaii. The 21 year old was sent to the injured list despite going 5 for 10 with an ailing back, but it turns out the IL was just a ruse as Bumper was seen exiting Journey Pure, Tennessee’s #1 drug and alcohol rehab facility, two weeks later on May 25. “Sammy’s got a great career ahead of him,” said GM Chad Nason. “He was headed down a destructive path that has ruined the careers of countless players, let alone destroying their families. We noticed a cloud over his locker and wanted to get him out of the storm before it got any worse. His pain seems to have subsided and we are excited to have him back with the team.”

McNeill was thrilled to be back in the lineup with his comrades and is enjoying a nine game hitting streak.

“I’m embarrassed of my actions,” said McNeill. “Like anyone else, I’ve got my own demons. They’re just in the spotlight. I’ve let down my teammates and the fans, but I promise I’ll do everything in my power to keep my head on straight and help this team win. I couldn’t have done it without the help of my teammates and coaches, but most of all, I have to thank my girlfriend, Vanessa. We’ve been hiding our love for too long now and rehab has taught me to be honest with myself and my feelings. Our relationship has caused a rift between me and my parents, but in the end, love wins.”

Vanessa is, of course, actress Vanessa Kingsley, the former flame of the elder McNeill and public enemy #1 of Mikki Manning. There had been rumors of Sammy and Vanessa comingling, but never any concrete evidence despite catching a glimpse of her in Sammy’s mansion last week. 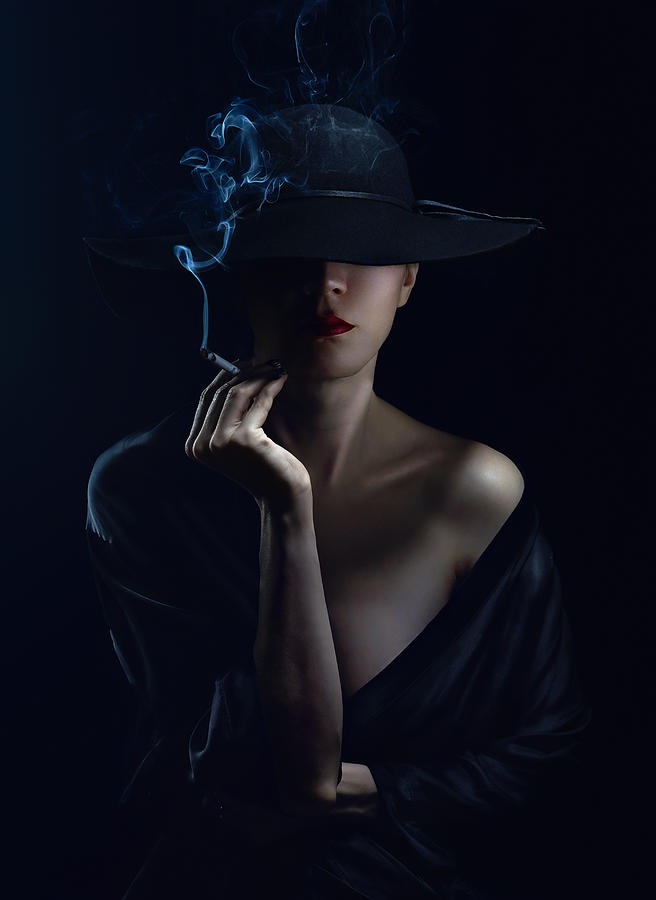 Did not see VK coming.