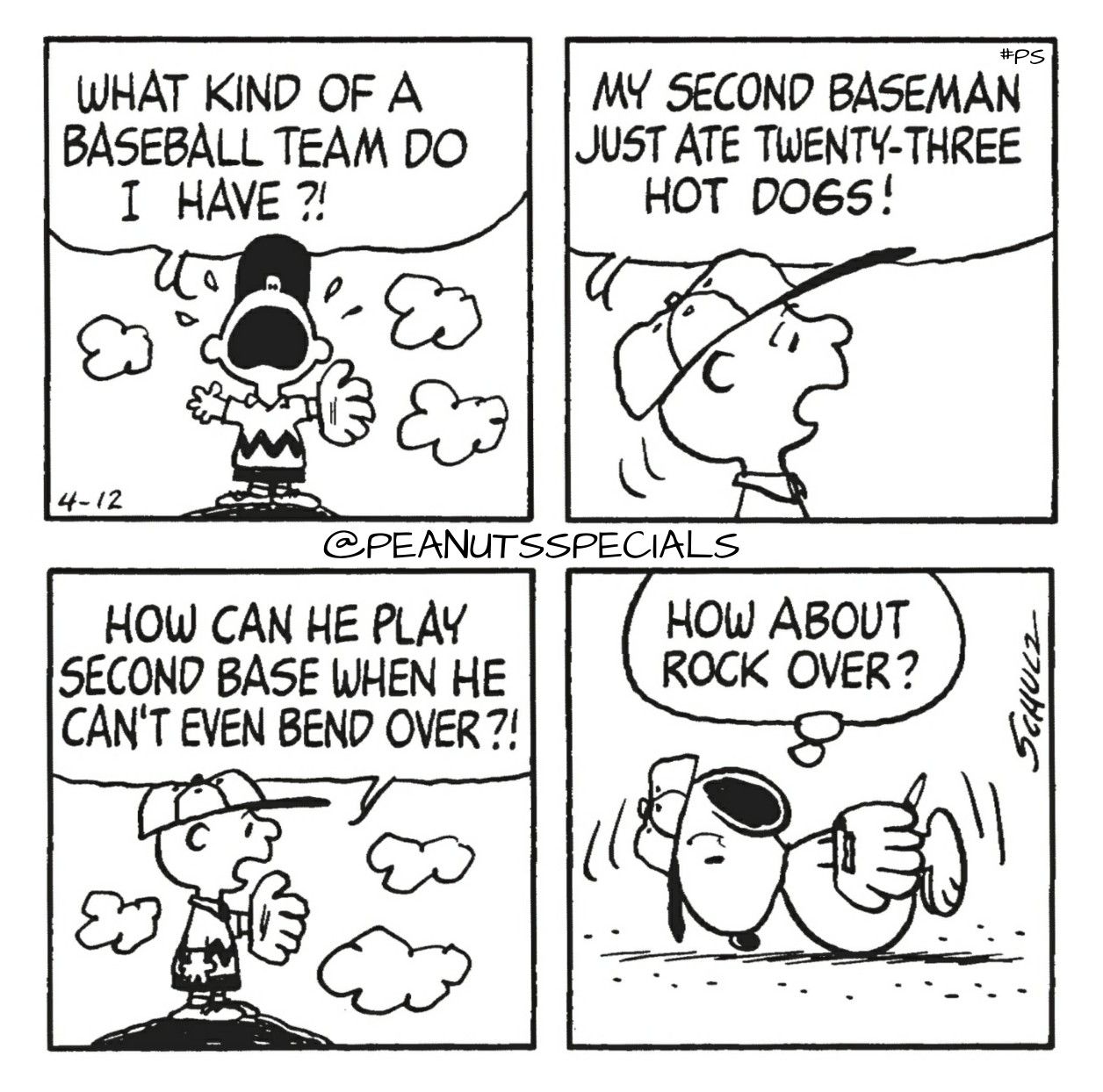 Last year we took a position-by-position dive into the Yellow Springs minor leagues just after the amateur draft. I figured it was time to do a bit of an update and see what’s changed. Of course, one of the most immediate difference is the rating scheme, which the league changed from “true stars” to “relative 20/80.” But there’s more—quite a bit more.

This is the moment we’ve come to second base. Just to refresh, here was last year’s overview

At the parent team level second base is the probably the least sexy beast we’ve got. Bob Frazier has been okay at 2 WAR last season and .7 as we type this. His power is good, but defensively he’s spotty as a full timer, and he really needs to sit against the best right-handers. That said, he got on base at a .350 clip last year, and if he can do that again next, he’s got real value—and that’s before you take in whatever positives (if any) accrue from the fact that he’s a captain in the clubhouse. Brian Sullivan, Frazier’s semi-platoon partner, has struggled at the plate, but he does a lot well, including playing near-Zimmer quality defense and running the bases. He’s a guy who can score a lot of runs. That said, at $3.5M next year, he’ll probably need replacing.

Anyway, on the whole neither of these guys arouses great passion, but together they're creating the value of maybe a touch better than a league average player. Maybe.

In that vein, it’s fair to say that second base is also not a place of great depth in the organization.

Perhaps I should start by noting that last year’s #5 ranked 2B prospect, Alan Willis, was drafted but not signed. Hence his spot gets absorbed and everyone “moves up.”

Last year’s #1 Tai hoi Zhu spent a second season in Indianapolis AAA this year, and has been slotted down due to ratings hits, some of which came in the transition to relative assessments, some not. His numbers also took a hit, a pairing that has team insiders considering him as more likely to fill a utility slot than that of a starter. Roberto Viramontes, had a very nice transition from Short A to A-ball, and now takes the #1 slot. Ultimately, the team sees his greater value at third base, and has been playing him there this year, though. This is because Dong-po Thum continues to work out well at shortstop.

Ultimately, this shake-up at the top means the perennial question mark that is Juan Lopez now moves from #3 to #2, though mostly due to Zhu’s drop rather than his rise. Lopez’s numbers in AA were just not good, and while scouts are seeing progress, they also continue to shrink his ceiling. We still expect him to arrive in the bigs someday, but watching him progress through the minors is like watching someone undergo a dental appointment.

Martinez is interesting for his ability as a switch hitter, with a strongside strength. Some in the organization say he could be playing in a hard platoon at the majors right now. He hit .373 vs. RHP in Fort Worth, which is a small sample size, but that paired with his ratings make thoughts run through heads. His glove is probably capable, too. At 20 years old, one wonders if the jump from A-ball straight to the majors would mess with his head. Regardless, this situation—along with downgrades to some other guys we’ll get to, is one that has resulted in Martinez jumping to #4 on the depth chart this season.

Angel Ruiz is an interesting entry into this list. He played centerfield last season, but was moved to second base when the team drafted Brandon Howeth-Arneson, Jr. That transition has been adventurous, but essentially successful, and his batting numbers have risen as his birthdays have ticked off. At 18, he’s just now physically able to compete.

Which leads us to Miguel Fernandez and Robinson Gonzalez, two players for whom the clock is ticking and the gloves are ossifying. These two were #4 and #6 last year, and Fernandez actually spent time in Yellow Springs and hit well. But neither of them have the glove to play second base, so were dropped to the end of this list. There is some conversation with in the club of moving Frenandez to first base, where his glove would be a plus-level, but that makes him a RH platoon kind of guy, and the bat is borderline for that kind of time (though as we noted in the first base review, the RHB 1b platoon role is one the team will need for some time). Gonzalez is a trickier situation, as his glove too a tick down this year, and his bat really cannot play at first. Ultimately, Gonzalez is probably entering the season that will define whether he has a career or not, and that definition is pretty much 100% dependent on the glove.

One thing to note here is the lack of anyone truly new. The team did not draft a second baseman of any note last season, which is unusual, though perhaps Matt Hudson should be included somewhere...in fact, I think we will.

Last year’s dark horse, Gerald Hilliard, was sold to New Orleans as short-term stop gap. One could argue that Ruiz belongs here, though we're still thinking otherwise. And, likewise, you could suggest that after his defensive hit, Robinson Gonzalez belongs here. I wouldn't argue with you. I left those two where they were because I'm thinking that when they leave the list, they'll just flat-out leave rather than go to dark horse status. That said, we do have a guy we're seeing as a true dark horse, as well as Hudson from above.

Okabe is almost certain to fade away into obscurity, and yet, he can play some defense and he runs well. He has a good work ethic, and his numbers, while appearing to be poor on the face of it, were borderline league average (94 OPS+) because the short A and Rookie league numbers are all quite depressed. The fact that he’s a switch hitter makes him even that much more intriguing. He came out of the IC and jumped Rookie ball, so if he does make something of a career, his story will be a good one.

Hudson is just kind of a guy to watch. If he gets a few low grade bumps, he could play somewhere and not embarrass you too much.
Yellow Springs Nine
Playoff Regular, Landis Averse
Top
Post Reply Previous topicNext topic
1 post • Page 1 of 1