20 different teams made the playoffs the past 3 years - it almost seems like you have to try to maintain your status on this list for overly long.

20 different teams made the playoffs the past 3 years - it almost seems like you have to try to maintain your status on this list for overly long.

I think the parity is a nice testament to the quality GM's we in this league.

And how in the hell has Huntsville averaged 86 wins the last three seasons and not made it?? Talk about heartbreaks.
Scott Piccoli (GM Twin Cities - 2032-Present)

everyone from the first expansion wave has now made the playoffs (and everyone but Edmonton has multiple appearances). Not bad inside of a decade.
Randy Weigand
Havana Sugar Kings/San Fernando Bears: 2032-
810-649

I love it when a plan comes together.

Yeahhhhhhhh, Valencia is back after such a long time...
Top

Huntsville/Chicago gaining ground in the race to the bottom ...
Top

There are 30 teams in the BBA, and all of them (except 2 of the the 8 expansion teams) have made the Playoffs at one time or another. In this feature, we look at those with the longest drought.

2008 - Des Moines - The longest Drought in the league at 32 years. This had largely been a function of very dominant New Orleans and Indianapolis teams in the FL-MW, but has continued to this day. Des Moines has had 8 100+ loss seasons over this span. It looked like things were finally looking up for this franchise as they finished over .500 in 2030 for the first time since 2014. But then they sunk back to 67-95 in 2032. Des Moines has been very bad for very long.


Recte should be able to get Nashville over the hump!

Des Moines -- The BBA equivalent of the Detroit Lions! (And I'm a Lions Fan) 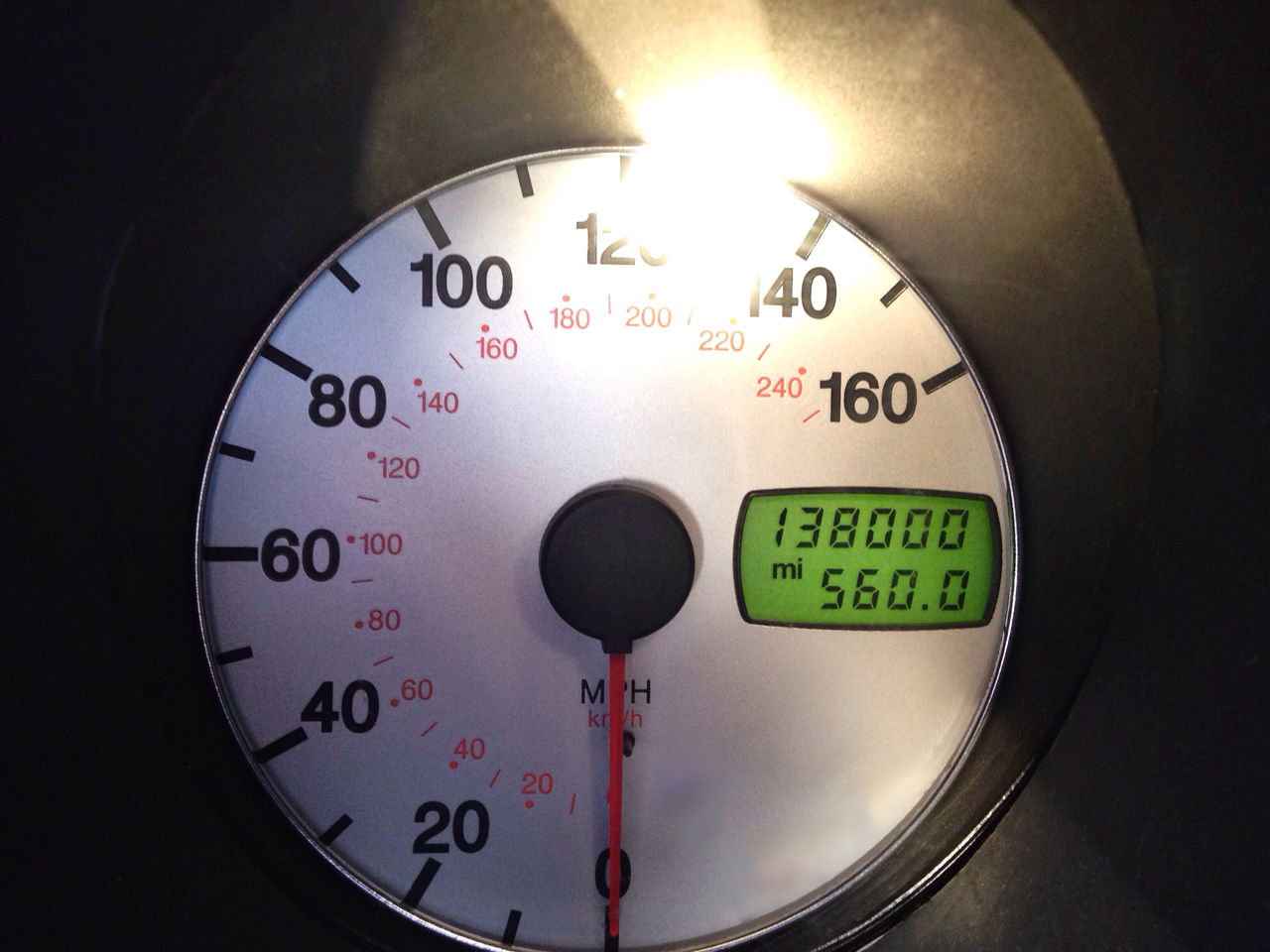