April has come and gone for the BBA. And with that means it's time to take a look back at the goods and the bads for the Montreal Blazers for the first month of the season. 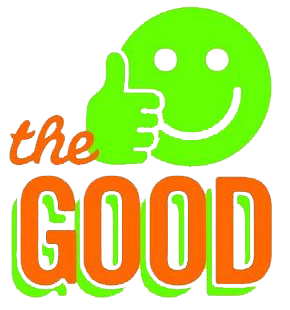 Mons Raider
Thanks to a 20-7 record, including win streaks of 5 & 9 in the middle of the month, the Blazers sit atop the Atlantic Division in front of Charm City (17-9) & New Orleans (16-10). Blazers fans will remember they done the same thing last year before eventually imploding in the 2nd half of the season.

In other good news Mons Raider leads the team in batting average, sitting at .309. He's sitting at 3rd in the BBA with .433 on base percentage & sitting at 7th in stolen bases.

A side note on the good, closer Joe Whitaker a guy many talking heads said was done and could no longer hack it as a closer in the BBA currently sits at 2nd in the BBA in saves with 12. He's 2 behind league leader Raphael Castagna of the Madison Wolves. 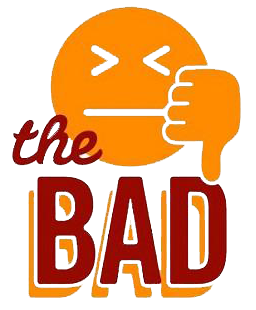 Top pitching prospect Lance Harrison has gotten off to a rocky start. He's started 8 games and accumulated a record of 4-3 with a 6.02ERA. He has allowed 6HR's and walked 16 in 46.1 innings pitched. The Blazers will need better outtings from him if they expect to make the playoffs for the first time since 2036. 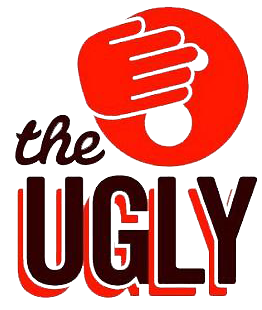 Wagaw Fakihi
Now for the part no Blazers fan wants to see, the ugly. And this month we have a tie, up first is SS Wagaw Fakihi. With the Blazers trade with Sacramento early this season, maybe Fakihi isn't feeling the pressure to perform or maybe it's just a bad streak. Either way Fakihi is batting .208 with 1HR and 9RBI with a WAR of -0.3. He's batting .107 over last 9 games.


The other tie for the award is LF Jim Antolin, who while never being one to light it up on the batting average has still been a liability. Antolin is batting .175 with 4HR and 17BB. New manager Manager Jesús Encarnación has been on record as being very displeased with his performance this season and has said Jassiem Dukuzumuremyi will get more playing time to decide who will become everyday starter. Dukuzumuremyi is batting .208/.250/.307 with 4HR & 10RBI in 43 plate appearances.
Top

Should be a fun series next sim when you guys visit Brooklyn. You have good starters, which in my view is always the key to success.
President of Baseball Operations and GM, Brooklyn Robins: 2043-