They said it couldn't be done. They said it's impossible. A defiance of the BBA gods. They said no one writes a team news on a Monday. Ever.

But, look, you idiots. Here's a team news! Sacramento did it! They've done the impossible. They've landed on the metaphorical moon!

Oh, man, what's it about, you ask, this glorious, improbable team news. Well, oh just you wait, you're going to be flabbergasted. Flabbergasted!

It's about Beauregard McBunterson! Insane, right? But, it's true. Bunty gosh-darn McBunterson gets the nod for this most implausible team news article. The most unicorn-ish of all the unicorns wandering through this Brewsterpocene forest. The man with a 12 rated bunt. 12! The unicorn becomes the topic for the most unicorn of BBA team news. 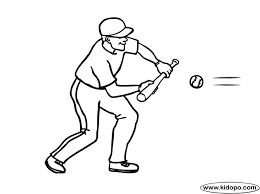 Pundits believed ole' Bunty would be game-breaking. He'd be an anomaly of such power his very existence in the league would cause mass hysteria and old ladies from Long Beach to swear under their breath. Instead, the bunting moron was terrible. His career squared around but failed to lay down the squeeze. His ratings fell so hard, you'd think he was Boise-Joe coming across the Tinder profile of a 42-year-old mother of four with most of her teeth still present. He turned into such a disaster, you'd think he was the 2045 Hawaii Tropics on the last day of the regular season.

And, because of this (seriously, guys ... this team news is just too magnificent for a Monday, am I right?), Sacramento has granted Mr. McBunterson his outright release. Adiós! Arrivederci! Bon voyage! Vale! Uglendagondo! Fllósguchenborrwi! Good-bye, you utter failure!


That's a wrap. You're welcome for this tremendous team news. It's been ok on my end.
Sacramento Mad Popes
-- Pacific Champs 2040, 2042, 2043
Life is a bit more beautiful when time is measured by the half inning rather than the half hour.
Top 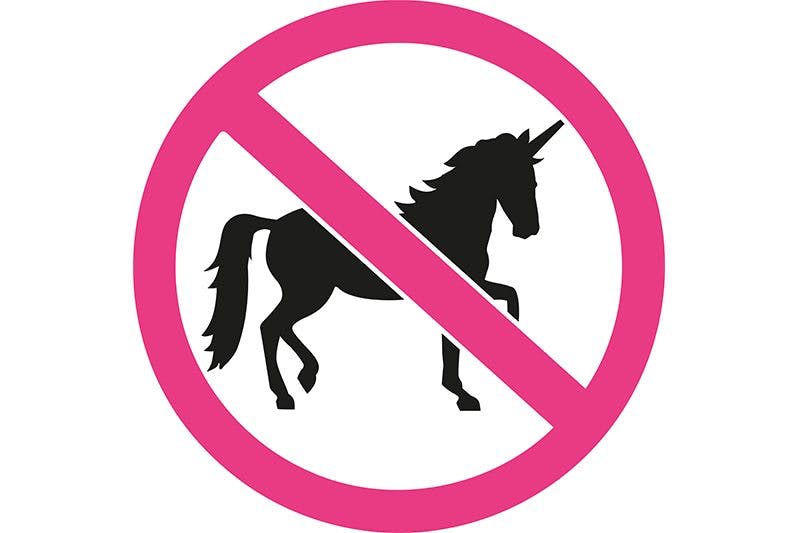 Never knew this guy existed until now. So with that said, I guess this Monday TN was well worth the read.
Chris Wilson

Mike's going to love that in two weeks.
"My $#!? doesn't work in the playoffs." - Billy Beane Joe Lederer
Top

Mike's going to love that in two weeks.

I
I like it so much im not waiting 2 weeks