Later that night, something short of midnight, Hellscape took one more look at the world around her, then grabbed hold of the metal rail and began to descend into the pitch black. The vent was old and reeked of disuse, probably hadn’t seen a human for fifty years. There was, in fact, a not unreasonable chance that the rungs themselves would have rusted away, had disintegrated into the past like so many ghosts of so many downtrodden souls who didn’t even know what lay below.

She toggled on the night vision aspect of her contact lenses, and, not for the first time, thanked the fact that her Yellow Springs ball club was constantly making the kinds of profit her new boss needed to be able to throw money at her—as long as she was getting results, he said, and as long as she was staying above board, too. Nothing illegal.

Seeing the ladder’s integrity as it faded down into the depths made her wonder exactly where this night’s activity would fall on that scale. Legal? Almost. Maybe. But she also thought of her father, and she thought of Ron O'Malley, the man who’d been abused for his role in driving the truck. What she was doing might be on the edge of "legal," maybe, but if her father was here with her, he’d be the first one into the hole, and that was good enough for her. If Collins got his knickers wadded up, she'd deal with that later.

It was a tough climb. She was glad she kept in shape.

A hundred rungs down, or maybe a thousand, Hellscape came to the bottom. She then pried open the small grate that groaned and squealed with metallic complaint, but, in the end, opened up to let her into a whole new world.

# # #
The junction Hellscape entered was lit with dim phosphorous treatments that, once she turned down the night aspect of her vision, luminesced in green and blue tones that served to make everyone look the same. And by everyone, she meant twenty-five of the more scurrilous looking folks she’d put eyes on. 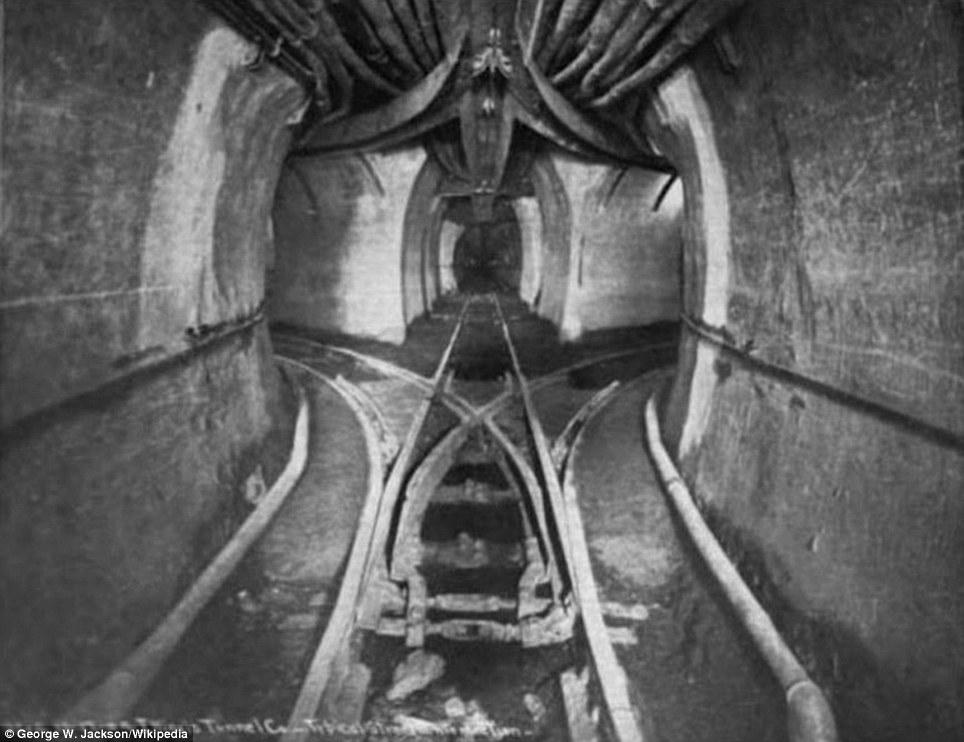 She knew these people, though. Most of them, anyway.

There was Tiny D and Sister Fred, both long-timers who worked the Loop in normal times. And Raggy Muffun and Temper Tantrum, and The Mysterious Greg. She looked at the latter with a new appreciation, though she couldn’t say why. All these people lived in the streets, but they weren’t alone, and, unlike perception, they weren’t crazy, or angry, or even destitute. Money was tough, but they looked out for each other. They had each other’s back—which, Hellscape knew, was why there was so many of them here tonight.

Ron O’Malley had been one of these people sometime back. They'd known him as Black Jack Billie, or just BJB, during a time before he’d worked himself to a place where he could drive that truck.

All Triple Axe had needed to say was that this was for BJB, and he knew the lot of them would give up their days and nights.

Now, here they were, down deep under the city in a lost and abandoned part of the old freight train system that the government thought was sealed off.

Hellscape smiled at him.

Sister Fred was quiet most times—one of those who kept his head down and his eyes open. But he was a leader tonight. She needed it, too. Triple Axe had sent her to do this because he knew the targets were sniffing around him. He needed to be seen doing his other business, just like Heidi had left Shari to live in her apartment in Yellow Springs to keep the dogs down. Shari had passed for her before when a boyfriend or girlfriend had gotten too frisky, too needy, or too suspicious—and likewise, Heidi had done the same for Shari. When this was done, no one would know that Triple Axe or Heidi Hickman were even in town at the time.

Still, for this to work, the gang needed to see her as being a direct rep for Triple Axe.

Sister Fred’s immediate push to take direction from her was so important she could have kissed him.

She unshouldered the duffel, and extracted a folder with several sheets of physical paper—each of which she’d spent the day painstakingly drawing on by hand.

“Here’s the layout,” she said as she passed them among the crew. “I think you all got the funds you needed straight from TA, right?”

“Yeah,” Sister Fred said, holding up a battered shovel. “Wasn’t much, but it was enough,”

“Everyone knows their part?”

“We got it,” The Mysterious Greg said, stepping forward.

Hellscape narrowed her gaze as she took him in. “Are you wearing extra jackets Greg?”

He blushed. “Yeah I had to. Ever since I grabbed this T-shirt off a dumbass cheesehead tourist, I can’t keep women away from me unless I cover it up good.”

“All right,” she said. “Weather is moving in tomorrow, so we know the score, right? We need debris stacked in every corner. It’s got to look random.”

“Destroy the pages when you're done,” she replied.

“Excellent,” Hellscape said. “Then I’ll get out of your hair.”

She threw the duffel bag back over her shoulder, and stepped back toward the tunnel that would lead her to the surface. At the edge of darkness, though, she turned back to face the truest denizens of the city she knew. “For BJB,” she said with a weary grin.

“For BJB,” they all replied.

# # #
By the time the storm hit Chicago, about 4 o’clock the next evening, Heidi Hickman was back in Ohio. By six o’clock, as the storm strengthened and the water levels rose, she was having dinner out with Shari—complete with a celebratory glass of wine. Afterward, both of them went to the ladies’ room and swapped clothes. By nine o’clock they’d hit the bar of the hotel where Heidi had checked in earlier. Where Shari would stay the evening, and where they would spend the next three hours dancing and fending off idiots who used moronic versions of the time-worn “I’d love a pair of twisted sisters” line they’d heard a billion times before.

As if they were sisters.

Heidi was drained, but adrenaline kept her going—adrenaline, and the idea that midnight was nearing, anyway, which meant that in stormy Chicago the water levels were filling the tunnels, and which meant that one single thread of the sewer system was nearly ready to fail.

She laughed as Shari did a round of the Time Warp, and as she recalled the plan—how a thick vein of dirty goo, of rancid waste and fetid lake garbage, a vein of human discharge that reeked of despair and excess from the underbelly of the city, was now flowing through a pipeline, then into a single vein, pressing upward and further upward in big, gurgling glops, with a water head pressure of intense force, upward and upward into the toilets and the sinks and the faucets of a single, "unlucky" home owner.

She laughed then, tired but happy as she thought of some poor official explaining that the sewers had simply burst, and how the flow had pushed its way through the underground tunnels and how the city was lucky because so many of those abandoned tunnels were clogged with refuse, how “it could have been so much worse,” the official would say, sweating under the heat of TV lights, because those clogs meant the sewage had been blocked in almost every case.

Except one, of course.

One case. One path that, as luck would have it, was left open to the raging, rising tide of festering sewage. Open to flow out over counters and onto floors.

She danced with Shari, feeling the power of the loud music fill her. 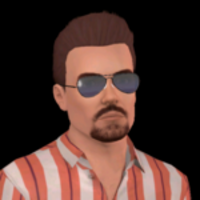 You know when you've pictured a character from book in your head then feel disappointed when you see the movie casting of that character? That picture is not what I had in my head as Heidi. I think it's the eyelashes. But, then again, I'm basically a lunatic.
California Crusaders
Life is a bit more beautiful when time is measured by the half inning rather than the half hour. -- db "Shoeless" Olmsted
Top