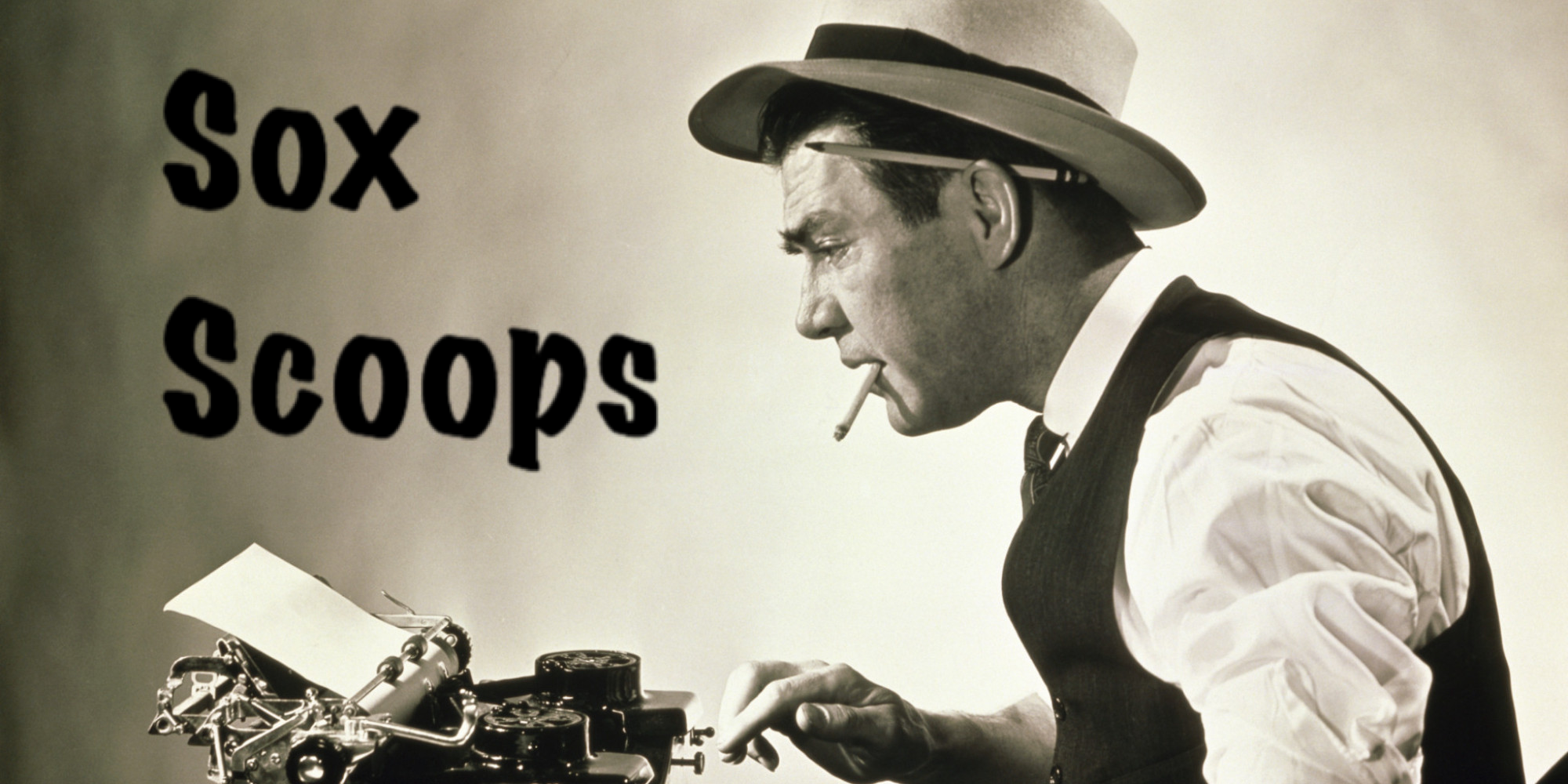 Game 1 Notables: Moonpie Power! Amayas Moelling (who team owner Vinnie Vitale sometimes refers to as Amos Moonpie) threw 7.2 overpowering innings, allowing just 2 hits and no runs. He struck out 7 and walked 2 as he notched his second win on the season, lowered his ERA to 2.48, and posted a PQS score of 5 … DH Emilio Lugo had another nice game, going 2-4 with a triple, an RBI and 2 runs scored … Player of the Game: Amayas Moelling … Cliché of the Game: “I tried to mix it up, keep them off balance,” said Moelling.

Game 2 Notables: SP Juan Nicto seemed to be back to his usual self after a couple of rocky outings as he allowed just 5 hits and 1 walk over 8.1 innings of work. He walked no one and struck out 5, posting a PQS score of 4 for the game … DH Tommy Cochran had a big game, going 3-5 with a triple, a solo home run, 3 RBIs and 1 run … Player of the Game: Juan Nicto … Cliché of the Game: “I tried to mix it up, keep them off balance,” said Nicto, who obviously took impeccable notes on Moelling’s press conference the day before.

Game 3 Notables: François Mangin kept Chicago's string of solid SP outings going as he threw 5.2 innings of shutout ball, allowing 7 hits and 2 walks while striking out 5. Although his PQS score was a lackluster 2, Mangin did enough to put the Sox in position to win … Newly-installed closer Pavel Bure, Jr., picked up his first save of the season … Emilio Lugo (there’s that name again) had a strong game, going 2-4 with a home run, 2 RBIs and 2 runs scored … Player of the Game: Mangin … Cliché of the Game: “If you pitch well, you give yourself some opportunities,” said manager Bret Richards. First said by Marcus Aurelius, I’m pretty sure …

Game 4 Notables: Luis 'Viper' Gonzáles had a decent first outing since being pulled from the closer role (where he struggled) and inserted into the starting rotation in place of Manuel Peña. Gonzáles pitched 7.2 innings, allowing 6 hits, 3 runs (2 earned), and 1 walk. He struck out 5, picked up the win, and notched a PQS score of 5 … Pavel Bure, Jr. pitched a scoreless 9th to get his second save … 1B Mark Simpson, who has struggled mightily in the early going, had a 3-run homer in 4th inning. For the game, he was 1-3 with 2 walks, 3 RBIs and 3 runs scored … Player of the Game: Mark Simpson … Cliché of the Game: “Today was a lot of fun,” said Simpson.

In Sum: The adjustments to the starting rotation and closer role paid dividends in this series, but we’ll have to see how things play out over the long haul. If Gonzáles can thrive in the rotation and Simpson comes to life, things may finally be on the upswing for the beleaguered Sox. But first, of course, we'll need to see how they do on the road against Madison.
Top

The terrible part of me reads these hoping not to see any mention of Jim Lorenzen, as that means he's doing better than a throw rug (who currently is mashing a .077 batting average).
California Crusaders
Life is a bit more beautiful when time is measured by the half inning rather than the half hour. -- db "Shoeless" Olmsted
Top

shoeless.db wrote: ↑
Mon Oct 07, 2019 4:11 pm
The terrible part of me reads these hoping not to see any mention of Jim Lorenzen, as that means he's doing better than a throw rug (who currently is mashing a .077 batting average). 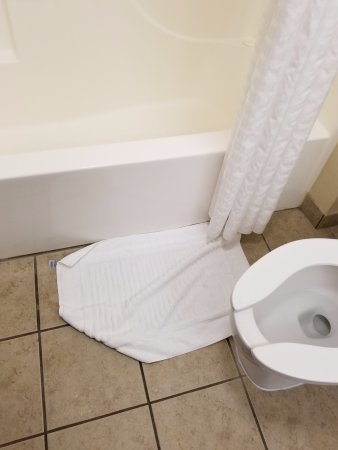 The Towel Mat! Has a ring to it, no?
Top
Post Reply Previous topicNext topic
5 posts • Page 1 of 1