Aside from the early offseason trade of star CF Ronnie Hubbard, Nashville has had a relatively quiet offseason. There have been no free agent signings and the roster seems pretty set, however the 40 man roster has a couple of empty spots due to a clerical error. Leading up to the draft, several future Bluebirds were protected by being added to the 40 man roster, but three spots remained as the draft started.

“We sent a list of transactions to the commissioner’s office to add some young studs to the 40 man roster and left a few openings as we dove deeper into who we wanted to keep to fill the last few spots,” said GM Chad Nason. “Then we sent a supplemental list to give two spots to relievers, Felix Lopez and Tye Whitford. We just wanted to have a little depth in case someone went down with injury. The commissioner’s office claims they only received one page of the fax so we got screwed. Reminds me of my tenure in Kuwait.”

Assistant to the GM, Gertrude Haines, was relieved of her duties, just one day shy of her retirement party and was escorted out of the building crying "fax machines WILL make a comeback!! You'll see!!" 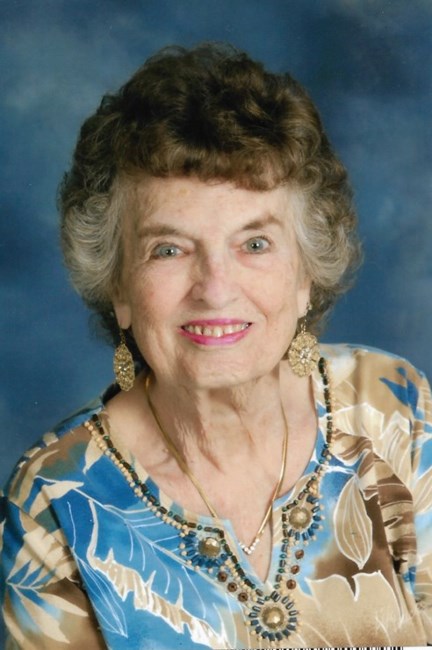 While the loss of two AAA relievers isn’t devastating, it always hurts to lose valuable players for nothing. To help mitigate the loss of four players to the Rule 5 draft, the Bluebirds pryed away SP Makin bin Isma'il from Yellow Springs Nine and instead of keeping him on the active roster, the Bluebirds sent pitching prospect Shakir Abdul in order to keep Isma’il in the minors.

I heard Gertrude was seen down at her local watering hole drowning her sorrows with boxed white wine and menthols.

They say it don't be like it is, but it do!
Top

FuzzyRawley wrote: ↑
Wed Aug 25, 2021 1:28 pm
I heard Gertrude was seen down at her local watering hole drowning her sorrows with boxed white wine and menthols.

FuzzyRawley wrote: ↑
Wed Aug 25, 2021 1:28 pm
I heard Gertrude was seen down at her local watering hole drowning her sorrows with boxed white wine and menthols.

In other news, @jleddy has been seen searching local watering holes for Gertie.

….he did say his favorite show WAS The Golden Girls….

I figured I'd check out this team news since it had so many comments but now I really regret that decision.
Stephen Lane
Director, PR / Historian / Tech Support
General Manager, Long Beach Surfers
Since 2026

They say it don't be like it is, but it do!
Top
Post Reply Previous topicNext topic
15 posts • Page 1 of 1