It comes as a sigh of relief that Matt Rectenwald was offered an opportunity to return to his former club as GM of the Las Vegas Hustlers. Recte was not able to recreate the success he found in Vegas, so it was only a matter of time before pressure from the fans and media forced him out of Nashville . The Bluebirds have seen the postseason once in the previous 17 seasons and don’t have time for washed up hacks, so it’s refreshing to bring in a GM with a brilliant mind and ability to make the bold moves to create success. Enter Chad Nason.

Nason had a BBA front office job in his sights from the get-go, but with a lack of experience, was forced to accept a position in UMEBA after the start of the 2042 season. In his short time in the Middle East, Nason took a ragtag group of retired BBA burnouts who were only on the team after being discovered accidentally in a Sunday beer league, and turned Kuwait City Alhafr into a first place team. While most GMs would be found on the golf course after being eliminated from playoff contention in August, Nason showed his prowess and gave the BBA universe a glimpse of his greatness by signing away former BBA players, Weaver Ripley, Raul Alilea, and Heinrich Peithner. Taking advantage of the increased budget in UMEBA, Nason continued his shopping spree and locked up OF Virgil Shafer, among others. Building a team from scratch usually takes years to sniff success, yet Nason was able to do it in less than a year.

“I was always confident in my abilities to put together a winning team in the BBA, but I understand that I was an unknown. I packed my sunscreen and went to the UMEBA with intentions of showing the world what I was capable so I could get out of there as soon as possible. My goal was three years and I got out of there in one. I feel like that’s just a testament of my hunger for success,” said Nason. “I’m looking forward to enjoying this upcoming fall weather and hope to enjoy it in Les Paul Field in October.”

While Recte handed out contracts like candy to underperforming players, Nason plans on creating a more fiscally responsible team by building the farm system and harvesting new talent annually. Nason’s tenure was scheduled to begin last week, but there were diplomatic problems preventing Nason from leaving Kuwait for the US. The Alhafr fan base had grown so immensely under Nason’s regime and they were heartbroken when news broke about his inevitable departure. Prior to Nason arriving to the airport, he was stuck in the American embassy for several days as fans bombarded the embassy with their love for Nason, while a few disillusioned fanatics planned a coup, causing a three day lockdown. Alhafr ultra, Faisal Ali, appears to have been the mastermind behind the failed takeover and a raid on his home revealed a shrine dedicated to the astounding GM. Alas, Nason was able to escape danger and land in his hometown of Long Beach to finish the three game set against the Long Beach Surfers. 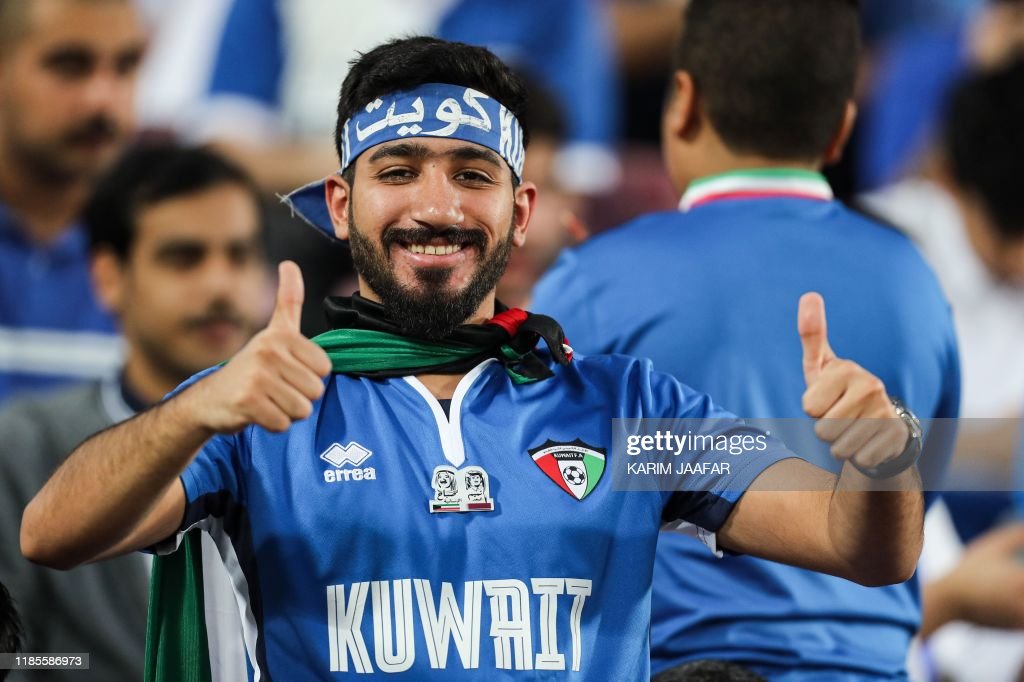 Most Bluebirds players are excited for Nason’s leadership.

Catcher Alberto Rodríguez said “I am looking forward to having a younger energy in our front office. It will help bring our team better young players to help build a winning team. I believe we will bring together multiple championships to Nashville over the next decade.”

However, veteran Jérôme Delage is a little more skeptical.

“I wish Recte would have taken him with me to Vegas with him. I hate change. Except when my playing time changes. I guess I don’t really care, though. I’ll still be collecting my paycheck and eating my waffles,” said the estranged infielder. “If not Vegas, I’ll take a trade anywhere they’ll let me play.”

Delage is just one of many players who may be on the move before the upcoming trade deadline. This team is capable of making a playoff push with the current roster, so it will be interesting to see if Nason begins building the farm this season or make a move or two to strengthen the roster for October.

Great... now I want some damn waffles.
California Crusaders
Life is a bit more beautiful when time is measured by the half inning rather than the half hour. -- db "Shoeless" Olmsted
Top

Last night, my wife was craving waffles. She had no idea about this post and it kinda creeped me out.
Nashville Bluebirds GM
Top

Good job that we get in the Frontier such a “useless” manager as Rectenwald lol. I very much doubt somehow that he will be joining me in the division’s deep and dark basement dungeon
Nigel Laverick
GM Wichita Aviators #WeAreShitty
Since September 2041