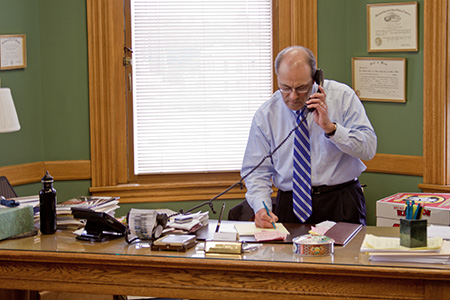 After an upstart podcast’s recent attempt to strongarm the BBA News Service and enforce a non-existent trademark, word comes that the Brewster Baseball News Service has submitted a claim to the term “What the Frick?” to the United States Patent and Trademark Office.

The league’s Chief News Officer J. P. Smedley explained. “We are a Features publication that deals in the currency of pure and true journalism rather than crass pop-commercialism, so we don’t want to get into a long and protracted bickering with small-minded podcasters. It is, therefore, our intention to remove all doubt about who owns the term “Frick” in all its forms, specifically including “Frick League,” Frick League Rules,” “Fricking A,” “Frick Me!” "Frickity, Frickety Frick, Frick, Frick,” and “What the Frick.”

“Frick off,” said one league member when confronted with the controversy.

“We’ll add that one to the list,” Smedley said.

An additional filing to prevent the use of the term as an adjective will be filed later today, Smedley said, having been separated due to some concern as to its applicability, and therefore its likelihood of being approved. “Adjectives are tricky little buggers,” Smedley explained. “We didn’t want to slow up the obvious slam dunk in the other grouping.”

The process can take anywhere from days to months to become formal, depending on whose palms get greased and with how much coconut oil. So to speak. Word that the league’s office is exploring the cost of coconut oil, a fact born out by all the Web searched emanating from the commissioner’s office.