Welcome to week 8 of Makeover Mondays. For this makeover, we tackle the Seattle Storm. Seattle has always held a special place in my sports heart, more about that later.

Founded in 1973 as an original franchise of the BBA, the franchise has 5700 wins, good for 9th all-time. They have 15 division titles, made the playoffs 22 times, and have had 2 Landis appearances, winning none. They have had 8 GMs in their history, their current one (Nathan) being the longest tenured at 31 seasons. They've finished above .500 in 7 out of the last 10 seasons, but only making the playoffs 3 times in that span. Not good. You know what else isn't good, you guessed it!!!

Purple, purple, purple, boy I sure do love purple. I'm wondering if that was the thought process around this design. The logo is (purple) and black with a mountain profile made from a purple lightning bolt. The word storm is spelt out in team font underneath. 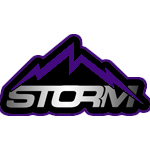 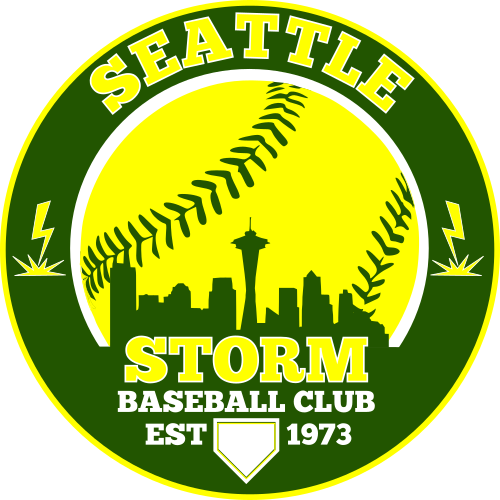 With the Makeover Monday version of the Storm, is my homage to my once favorite NBA team. the Seattle Supersonics, before they broke my heart and were no-more. My feature, my rules

The new logo now incorporates the colors of that team, and the city of Seattle skyline in the logo. The entire design sites on-top of a yellow baseball, paired by two yellow "Seattle Storm" bolts on either side.

Hats: -- They had one hat listed in the game. White, with a purple bill and the Storm logo on the brim. Brought to you by New Era! 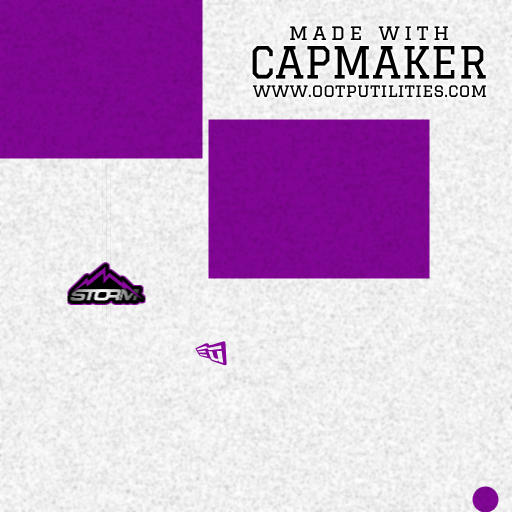 Their updated home/road hat green with a yellow bill, similar of that of the Oakland A's of that fictional league. The brim of the hat contains the new "Storm Bolt" that was displayed on the new logo. 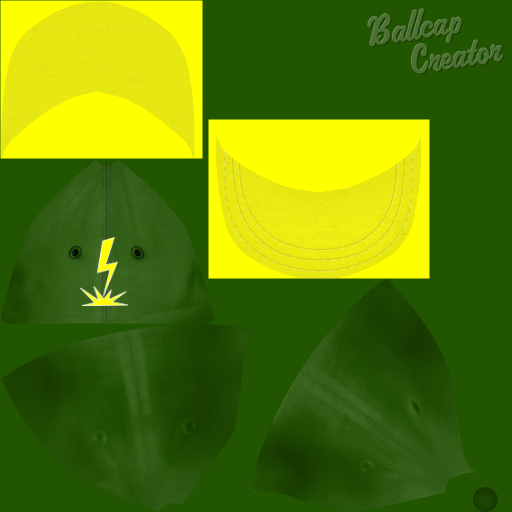 Uniforms: - Seattle had the one uniform in game, used for both home and away. 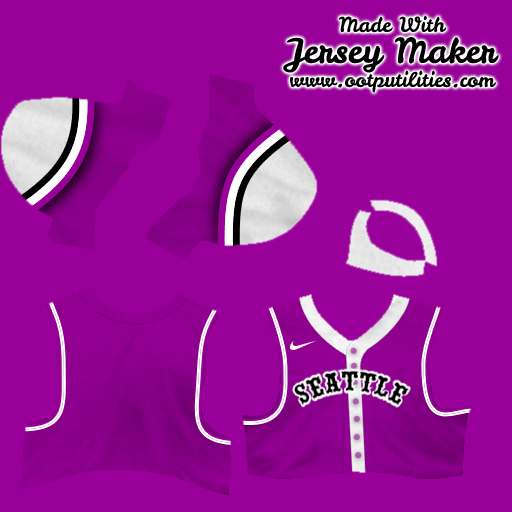 Changed the look to be be old school 1980s ChiSOX style. They now have a new white home uniform, with the Storm name in team font across the chest. The same stripe style are duplicated on the jersey sleeves. The left path is the teams new logo design. They will now wear a green undershirt, along with a green collar. 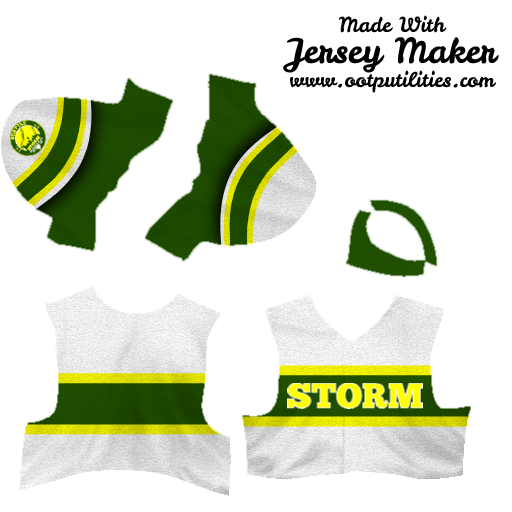 Seattle's new away uniforms are green with thin yellow piping on the chest and sleeves. The teams name is spelled out across the chest in the new team font, in yellow outlined in white. On the left sleeve is the teams redesigned logo. 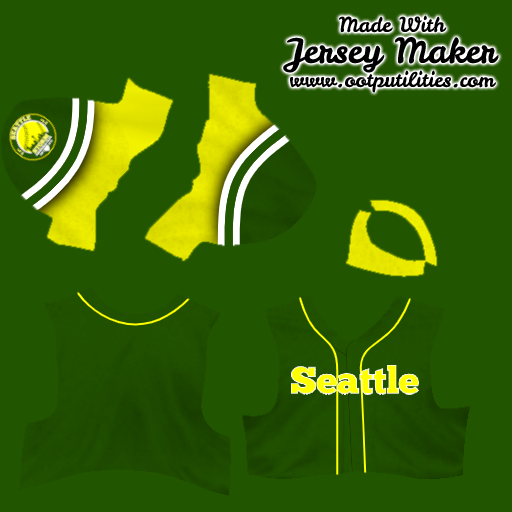 Convert to purple and black and if I were Nathan I'd be thinking.

Yep, add me to sonics-loving.

They say it don't be like it is, but it do!
Top
Post Reply Previous topicNext topic
6 posts • Page 1 of 1