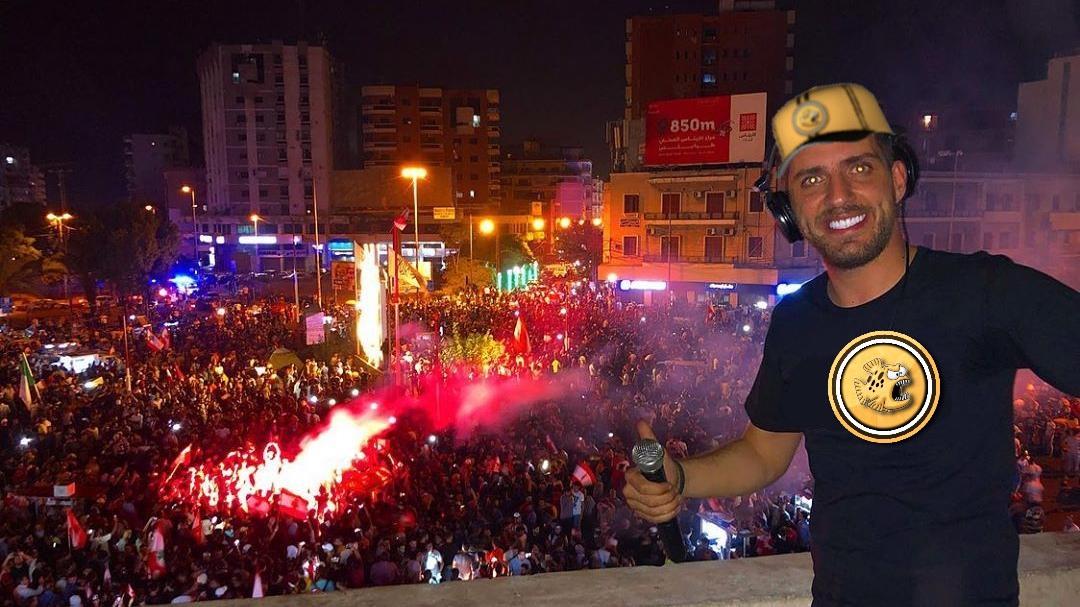 March 7, 2046 - After UMEBA officials revealed surprising pre-season predictions, tens of thousands of Piranhas fans descended on downtown Tripoli for an all-night dance party to celebrate the possibility that the team might no longer suck.

The League predicted that Tripoli would post an 83-79 record in the coming season, good for third place. Although the prognosticators felt that would not be enough for a wildcard in the Bancroft division, it would still represent a surprising turnaround for the team, which was a full 30 games under .500 in '45 (66-96).

"We're above .500!" shouted the optimistic crowd, blissfully ignoring the fact that not a single regular season game has yet been played. "Embarrassed no more!" they chanted. DJ Ay Karumba, high up on a skyscraper balcony, keep the crowd pulsing and gyrating.

The Piranhas have been relatively quiet in the off-season. The biggest move by GM Mike Dunn has been to bolster the rotation by trading for 32-year-old knuckleballer Charlie Iron-Knife. Sources indicate, however, that Dunn, with about $5 million in cap room, may not be done dealing.

No one in the league office would respond to our questions as to what accounts for the surprisingly optimistic prediction. However one source leak us a photo of the prediction team hard at work.
Mike Dunn
GM, Tripoli Piranhas (2044- ) (formerly Libyan Generals)
Division Wildcard '44